Novak Djokovic has now beaten Rafael Nadal 29 times in 55 matches in the greatest tennis rivalry of the modern era, but he agreed that none matched the intensity of the 6-2, 7-6 (4) win that propelled Serbia towards victory in the inaugural ATP Cup here in Sydney on Sunday.

“There were some incredible exchanges today,” Djokovic said before retiring to the locker room to prepare for the doubles, which he and Victor Troicki later won 6-3, 6-4 against Pablo Carreño Busta and Feliciano López in the small hours of the morning to complete a 2-1 victory

“My serve got me out of trouble in the second set at love-40 [in the sixth game],” Djokovic said of his seesawing singles battle with Nadal. “At this level, one shot can decide the winner. I’m happy to hold my nerve in the end.”

Asked had he ever played against him in a better atmosphere, he motioned to the large Serbian contingent in the 10,000 capacity crowd at the Ken Rosewall Arena and replied emphatically, “No. It really is unbelievable.” 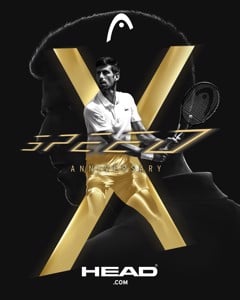 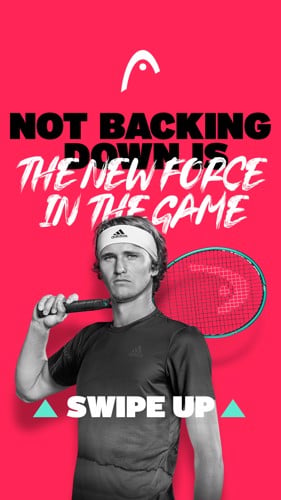